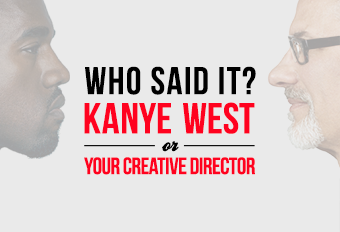 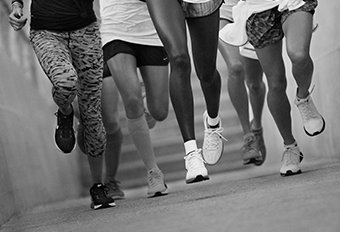 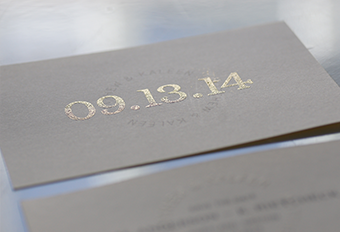 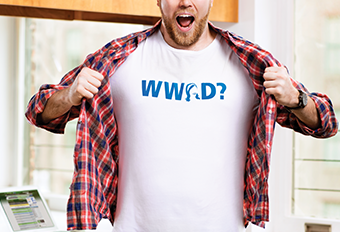 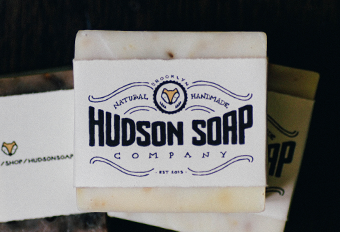 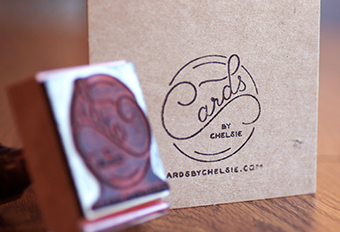 After North launched the “Tested Tough” campaign of Columbia employees testing the gear outside until Gert Boyle approved, we wanted to more ways to tell the story.

We couldn’t think of a better way to embody “Tested Tough” than to hire someone who’s sole job was to go out and test Columbia gear. Without client brief or request, we pitched the idea to create a new position at Columbia Sportswear: a Director of Toughness. In addition to mental and physical toughness, the job would require the desire to travel the world for a year testing gear.

We kicked off the search with an Outside Magazine cover and the news quickly spread to blogs all over the world. Thousands applied for this “dream job,” but we only invited a select few to interview. Knowing a standard interview wouldn’t suffice, we filmed applicants conquering unexpected challenges mid-interview for social and advertising content. Whether it was climbing a mountain, kayaking across the East River in New York, or scaling cliffs on the Isle of Skye, we had to make sure they were tough enough for Gert Boyle. 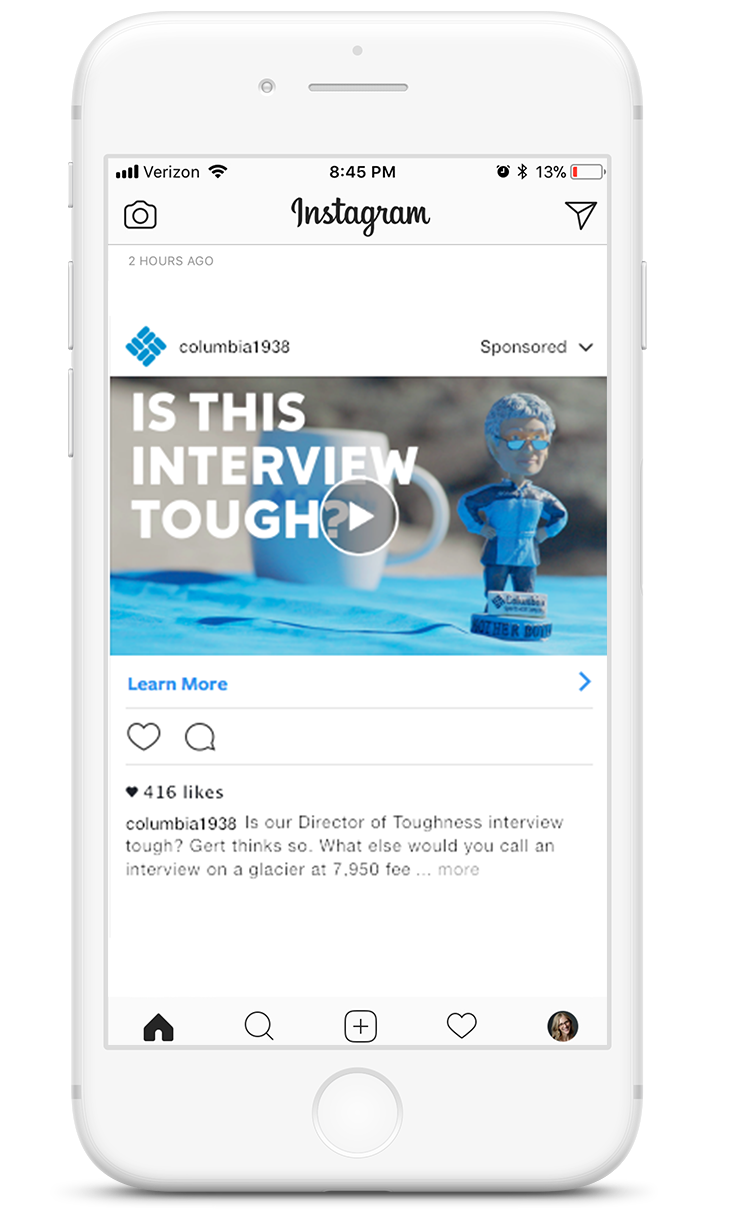 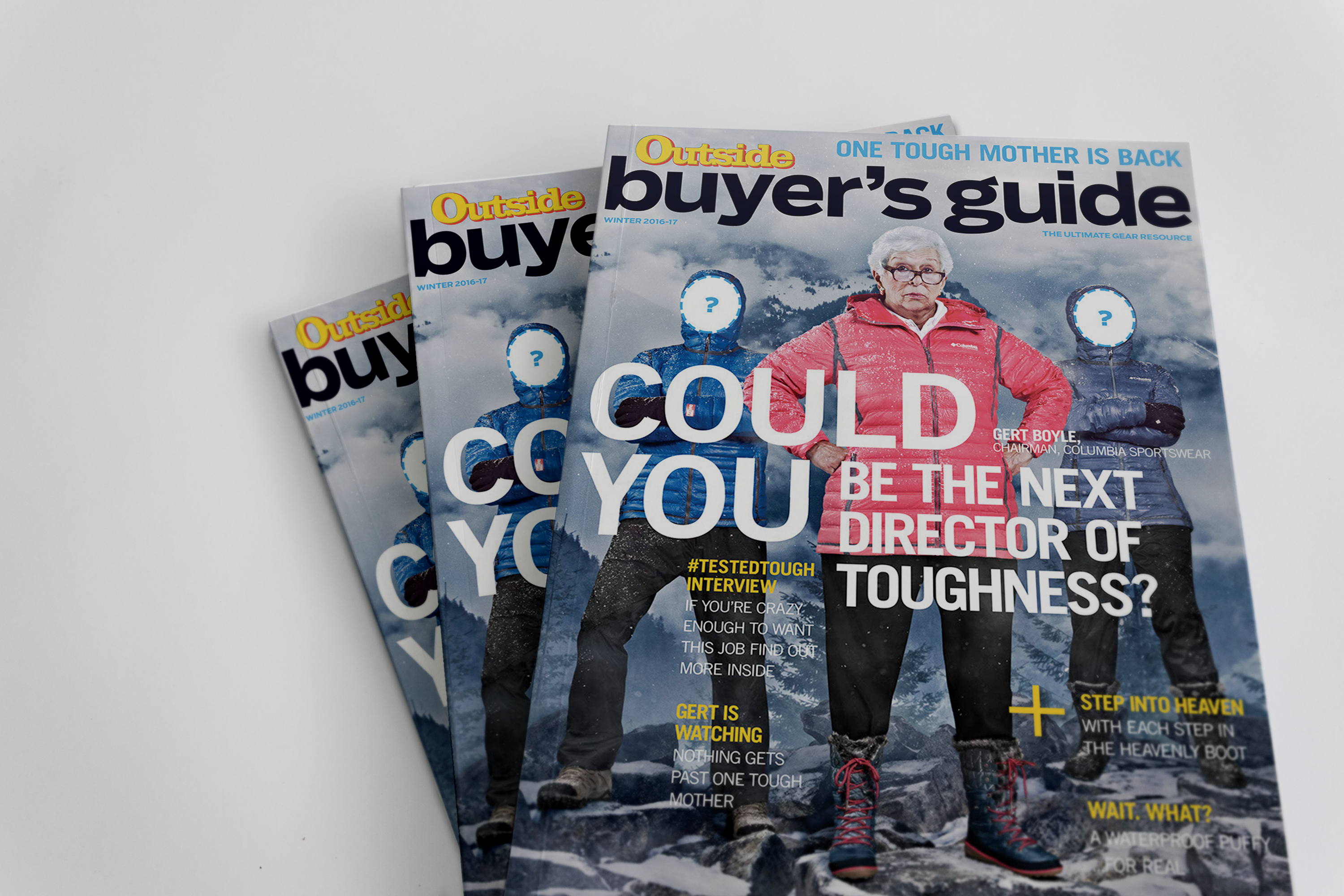